The concept of "ball" is the decisive factor. It's nice to be able to quickly discover where the task is stopped.

The concept of "ball" is the decisive factor. It's nice to be able to quickly discover where the task is stopped.

We interviewed Shota Ono, COO of Miniique Co., Ltd., about the background and usability of introducing Repsona.

Mr. Ono: Miniique Co., Ltd. is making cloud-based software that simplifies the operation of veterinary hospitals with the mission of "realizing a society where both humans and pets can be happy."

Miniique is cloud-based software that simplifies the operation of veterinary clinics.

CEO Kurokawa is a veterinarian. The scene of the animal hoarding collapse that he experienced at the health center was the trigger.

I heard that it was a house with no foothold, with more than 50 cm of garbage and manure accumulated so that the floor could not be seen. In the house, there were a lot of thin and thin Yorkshire terriers, and when he counted the number of them, he said that there was a child who had already died in the bathtub. He said that there were countless scratches on the bathtub and it was very painful to think that he was exhausted trying to crawl up. And I want to eliminate such an unfortunate child, and create an environment where animals can receive proper treatment no matter where they are in the world or who keeps them.

From such a feeling, we have reached the founding.

I have worked as a web director, front-end engineer, and consultant, and have also worked as a production company manager and freelancer. Meanwhile, I was invited by my friend Kurokawa from high school to be involved in the development of Miniique.

In Miniique development, I manage projects and tasks related to products. Then design check, recruitment, personnel affairs. I'm the COO for the second year since the company was founded, so I'm doing everything until I start the business and get it on track.

What kind of business do you use Repsona for?

Mr. Ono: It is mainly used for product development of Miniique.

The development members are 2 front-end engineers, 1 back-end engineer, 1 designer, and a few other spot helpers.

One person in charge. Participants can also be added. But this task is not clear who has the ball right now. I wanted the concept of a ball, and I thought I should make it myself, but there was Repsona. When I tried using it, this was very nice.

Repsona has the concept of "ball"

In Miniique development, the style was originally to manage tasks individually while communicating with Slack, but as the number of people increased, it became impossible to manage, and it became difficult to know who stopped the task. Someone said I would do it, but I didn't. By introducing Repsona, I think that the omissions and passing of such tasks have been greatly reduced.

Mr. Ono: Among the several options, there was a selection criterion that "the Gantt chart can be used". As a result of various searches, Repsona can be started for free, it supports Japanese, there is no limit on the number of people, and the usage period is unlimited for free. This is very easy to introduce in the early stages.

Repsona can also use the Gantt chart for free, and the number of members is unlimited. It's always free.

And the "ball" was also the decisive factor. No other tool has it. Select these collaboration tools for each project launch. In conversations with project members and external cooperating companies, Repsona has been added to the places where "I have used this tool" and "I want to choose from these". One of the reasons I chose it was that it was used by team members and that they are used to it.

Mr. Ono: The effect may be the same with other tools, but it is easy to understand and there are no omissions in the work. At the same time, Repsona has the concept of a ball, so it's nice to be able to quickly find out what's wrong with the project by looking at the ball's Kanban board, where the task is stopped. I think this is unique to Repsona.

Since it was released in 2019, it is still a new service, so I thought that there might be a lack of functions, but I thought that I could do pretty much anything, and the UI such as lists, Gantt charts and Kanban format was divided. I think it's very easy to use because each member can see what they want to see. I would like to use more Gantt charts and tags in the future.

Mr. Ono: The inbox is very convenient, but I think it will be even better if it becomes a little easier to use. With Gmail etc., it will be in a thread format, but since all Repsona notifications arrive separately, I hope that this will be organized in task units.

I also hope that there is an "and" search when searching for tasks. Currently, the search is "or", but when the number of tasks increases, I want to use "and" to find it.

Also, I can react to comments in Repsona, which is the same as the tag. In Miniique development, we use reactions quite a lot, so when we want to tag tasks, for example, "I understand!" Comes out. It would be great if the tag and reaction options were separated.

There are various requests for improvement in practical terms, and I often send feedback, but since it is updated from time to time, I hope that it will be improved in the near future! 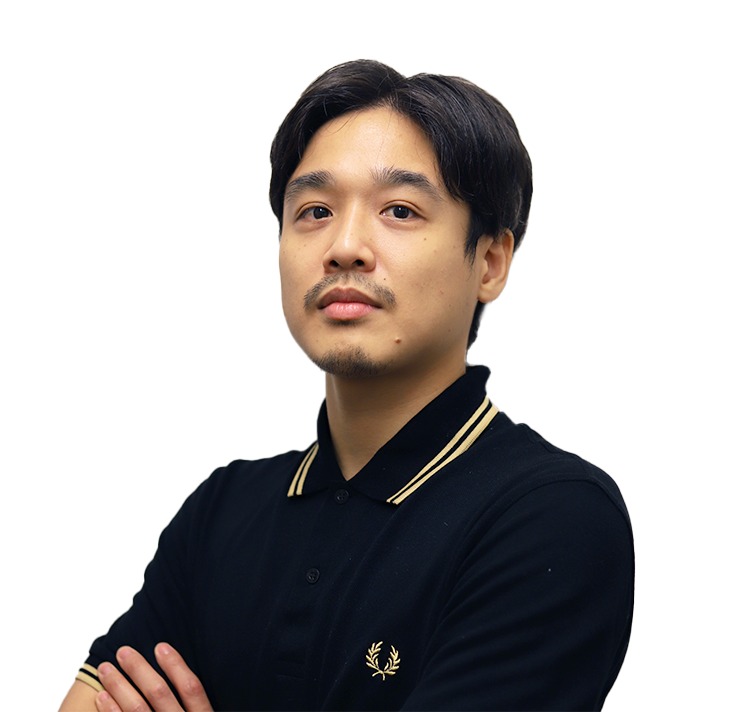 The tax accountant office has a lot of monthly routines, and Repsona is a perfect match. 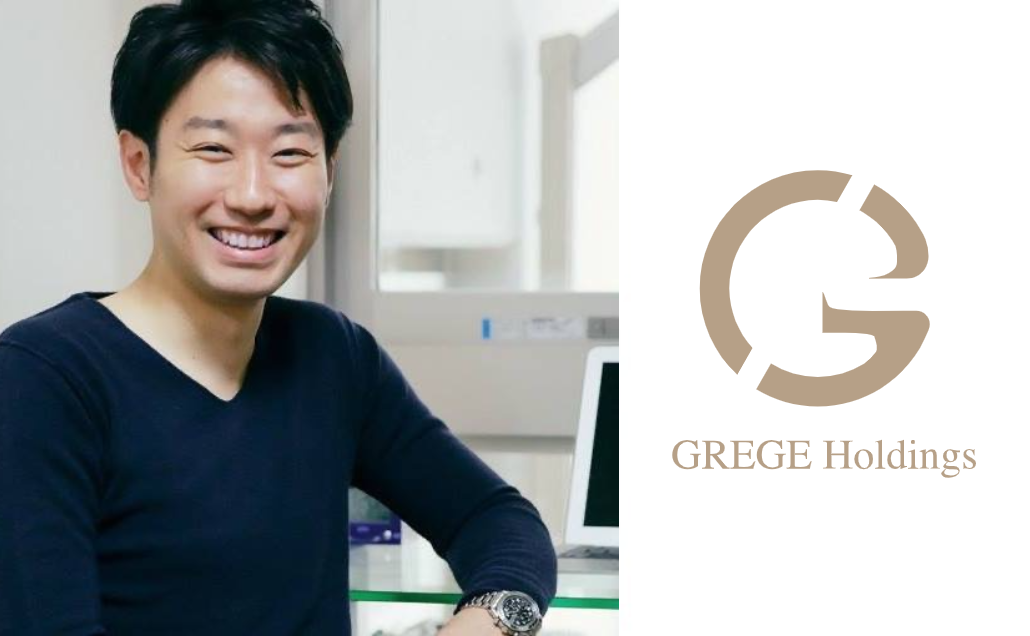