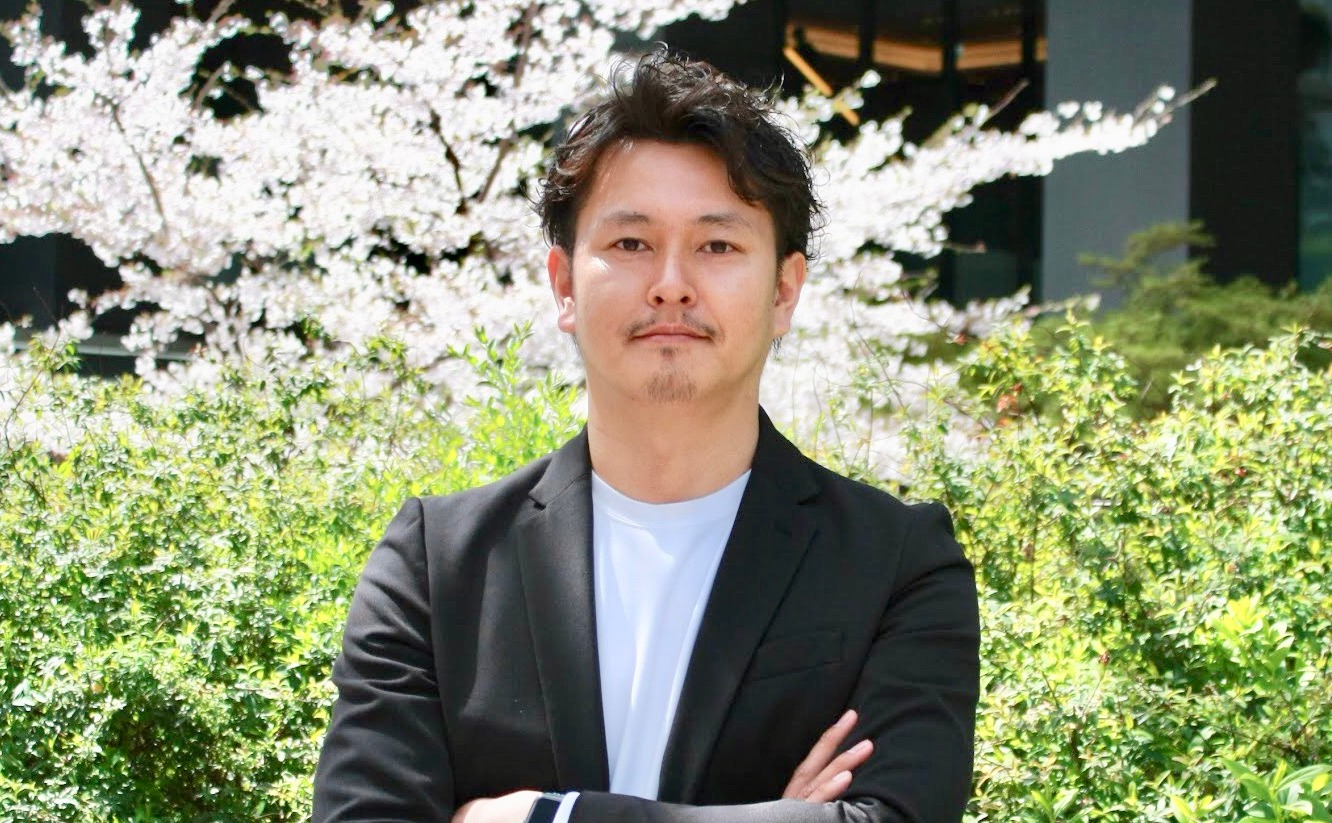 Tasks can be added and removed on the Gantt chart screen, and parent-child relationships can be changed easily. This is the best.

Tasks can be added and removed on the Gantt chart screen, and parent-child relationships can be changed easily. This is the best.

We asked Mr. Fujita, KiteRa COO Co., Ltd., who is a cloud service "KiteRa" that can easily create and operate work rules and company regulations, about the background and usability of introducing Repsona.

Mr Fujita: KiteRa was founded in April 2019 and launched the internal regulation SaaS "KiteRa" in July of the same year. Currently, as the COO of KiteRa, I am in charge of product planning, marketing, development management, and corporate operations. Prior to the founding of KiteRa, I have worked in PM and PdM on various web and application development projects, so I have used various project management tools so far.

KiteRa is a cloud service that allows you to easily create and operate work rules and company regulations that support work style reforms on the Web.

Mr Fujita: To manage this "tasks other than development", I initially created a Gantt chart using Google Sheets. I was operating by making the line of the completed task gray and setting the line height to 0, but the operation became heavier.

Next, I used Backlog for "non-development task" management. Since it was already used for development, there is no additional cost to create another project. However, after all it is for development, and it is difficult to use the screen to use it mainly on the Gantt chart.

Next, I gave up on Gantt chart and tried using Kanban-style Trello. As a result, if there is no Gantt chart, the deadline becomes less conscious and the critical path becomes invisible.

Next, I found a Trello plugin that can use the Gantt chart and tried to use it, but it was not easy to use and we could not get it to operate. 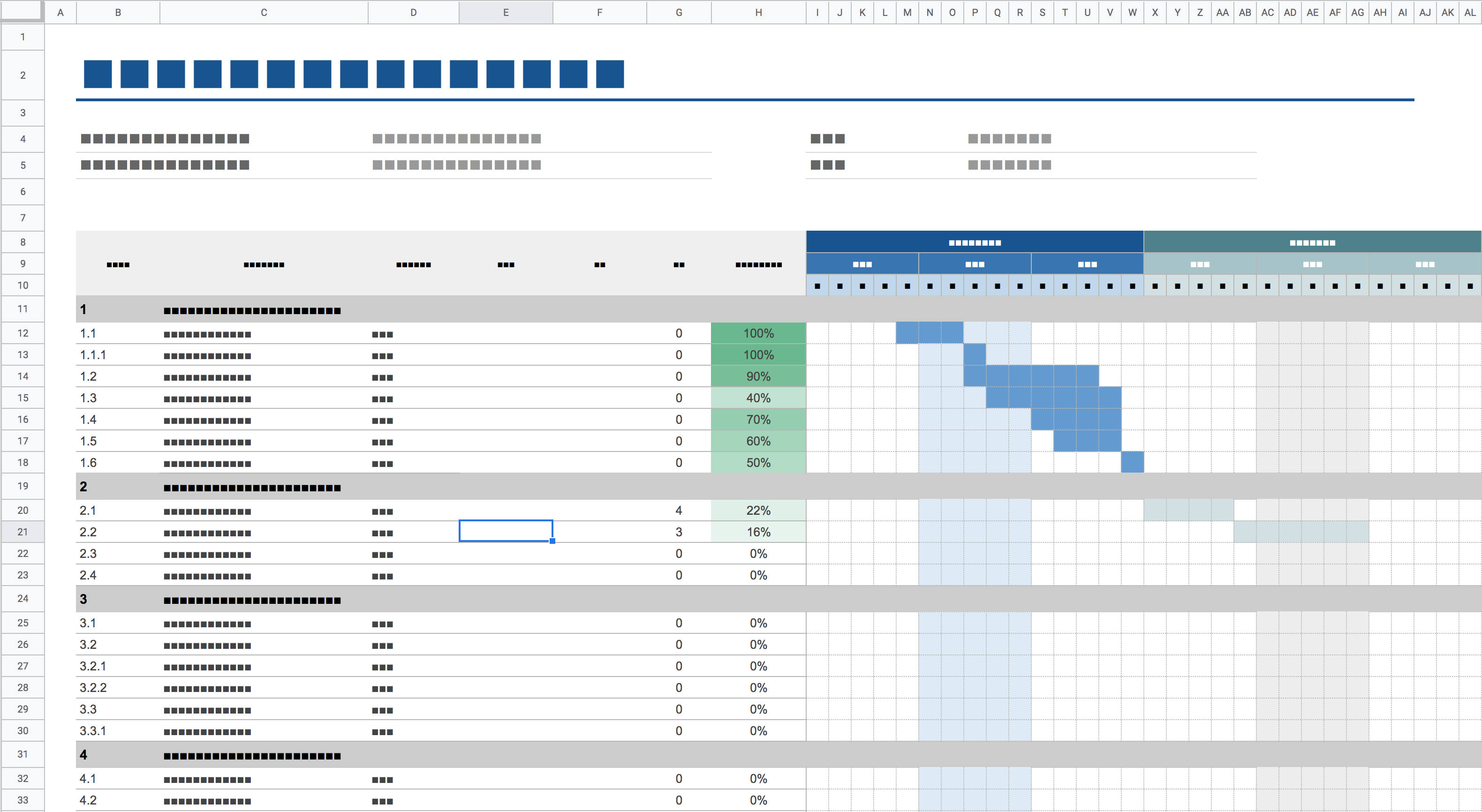 Spreadsheets are getting heavier

Mr Fujita: Originally, I have been doing PM and PdM work for a long time in the world of system development, and I have broken down huge tasks, made Gantt charts, made plans, and carried them forward. I like Gantt charts.

So, when I searched for Gantt tools in the world again, I found some. Among them, I tried something that can be used for free and started using Repona.

Mr Fujita: I have been using it since the beta version was provided. I made some suggestions for improvement and immediately responded, so there is no particular point that I feel shortage. I think it's very easy to use.

We received a lot of kind feedback

Mr Fujita: When KiteRa was developing the beta version, I used the beta version of Repsona, so I feel like a classmate. I heard that Repsona will evolve into a communication tool that puts more emphasis on "people". With the increase in online communication such as remote work, I hope that it will grow into a tool that will improve the relationships in the workplace. 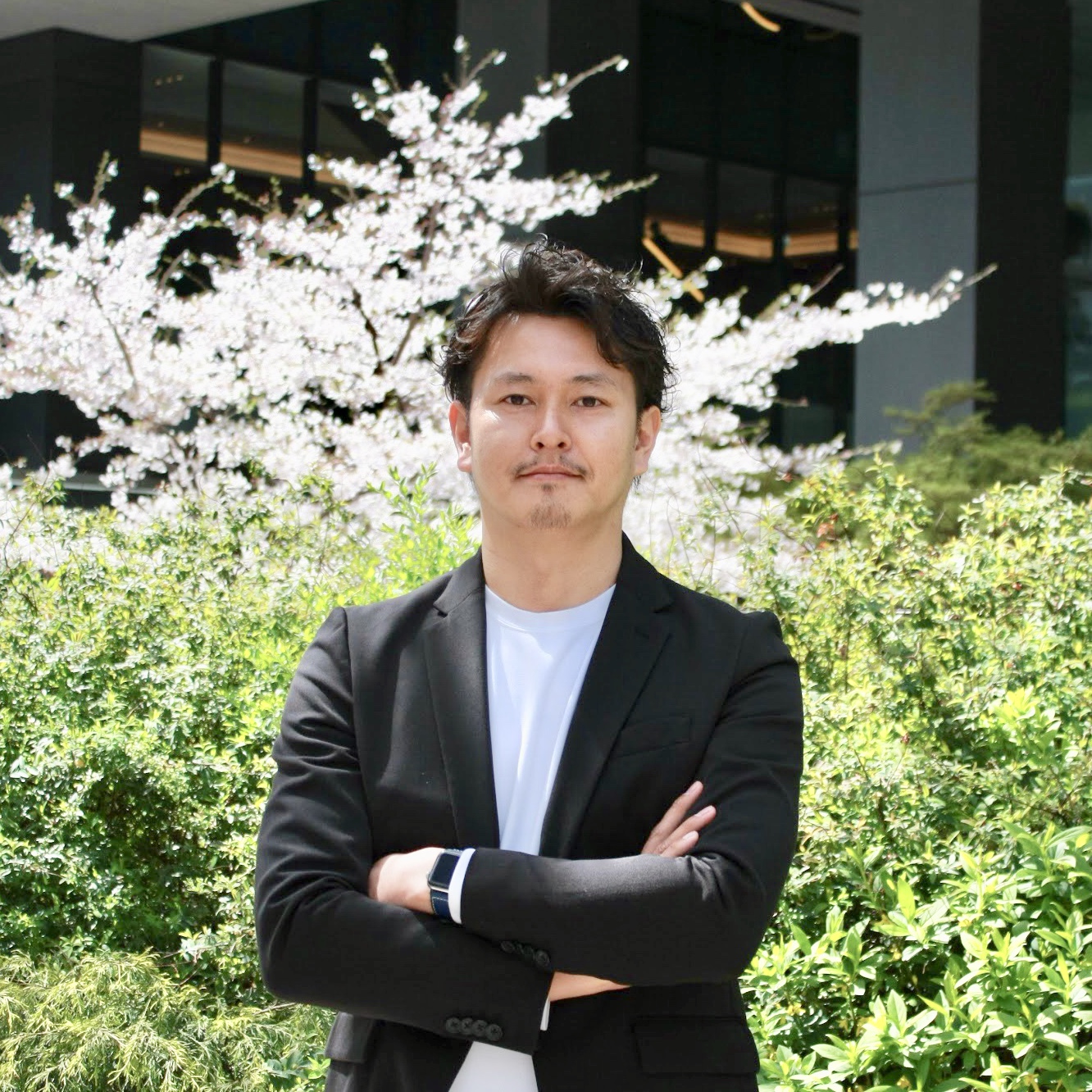 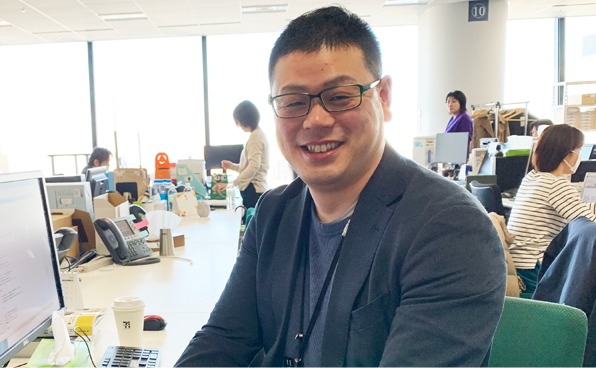 Operability is easy to understand compared to other tools, and the burden when using with new members is small. I am very satisfied. 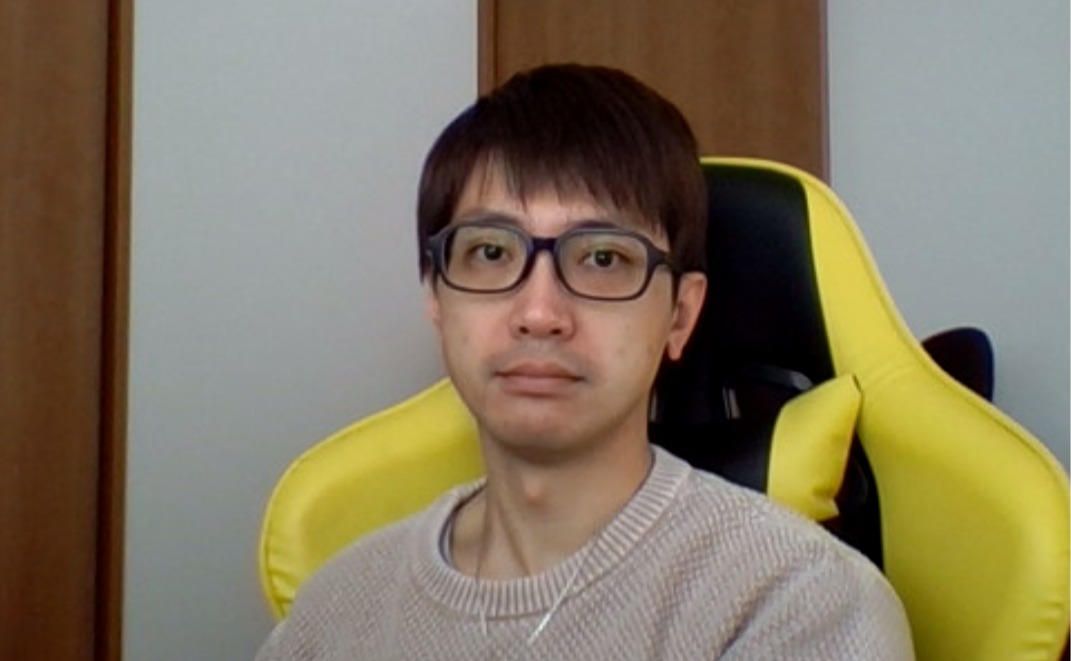